May Pope Benedict enjoy a happy and peaceful retirement.... Still it is somehow like being bereaved.
Posted by Patricius at 21:13 No comments:


"Our Prime Minister, Gordon Brown, has given the government's support to the Human Fertilisation and Embryology Bill. It is difficult to imagine a single piece of legislation which, more comprehensively, attacks the sanctity and dignity of human life than this particular bill." (23 March 2008)

"We are facing a crisis in society and we must ask ourselves is human life important to us or is it not?...[The Human Fertilisation and Embryology] Bill is a monstrous attack on human rights, human dignity and human life. …MPs must search their hearts and their consciences in this extra time in which they have been given to decide whether or not the value of human life really matters or whether or not it is simply one more commodity to be cast aside in our throw-away society."  (July 2008)

"Such behaviour [the procedures proposed by the Human Fertilisation and Embryology bill] was last seen under the Nazis. Following the liberation of the concentration camps in 1945, the full horrors of the Nazi’s atrocities were revealed to a shocked world. The hideous savagery of their experiments convinced the civilized world that such practices must be outlawed forever." [28 October 2008]

"The 2008 abortion statistics confirm the abject failure of the so called 'sexual health strategy' of recent years. They represent a human rights violation, in our midst, on a massive scale. We destroy 53 unborn children each day in Scotland. Were this carnage to take place among children lucky enough to have been born our outrage would be boundless. The victims of this inhuman and degrading violence are firstly the 13,817 Scottish children killed before they have been born and then the thousands of women who agree to their own off-spring being aborted ... [When i]n 2007 I claimed that 'we kill the equivalent of a classroom full of school children every day' many objected to the vehemence of my language. Grotesquely, since then we have seen classroom sizes in Scotland fall and abortion numbers rise. Today we abort over 50 children per day or two classrooms full. These statistics shame and debase us all ..." [26 May 2009]

"The Church's teaching on marriage is unequivocal, it is uniquely, the union of a man and a woman and it is wrong that Governments, politicians or Parliaments should seek to alter or destroy that reality." (22 August 2012)

"The Church opposed the Abortion Act passed in 1967, and the Human Fertilisation and Embryology Act passed in 1990, even although none of these legislative acts imposed any requirement or burden on the church it opposed them vigorously and completely. Why? Simply because it cares for society and humanity." (2 September 2012)

Is it any wonder that the power of darkness have been gunning for him!
Posted by Patricius at 21:05 2 comments: 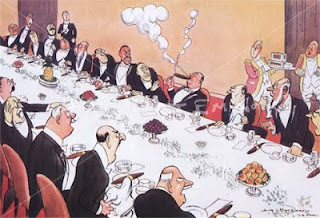 The Man Who Lit His Cigar Before the Royal Toast by H.M. Bateman..

When I heard the expression "inappropriate behaviour" I at once thought of the Bateman cartoons. Of course standards- and, indeed, ideas- of "appropriate" and "inappropriate" change. Today, of course, it would be "The Man who Lit His Cigar" Full stop! (Or as they say in America, "Period".)
Another thought occurs: why is it now considered acceptable to persecute smokers but not to criticise...(fill in the blank)?
Posted by Patricius at 17:00 No comments: 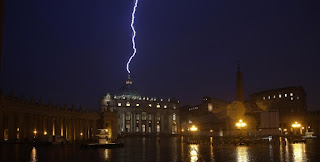 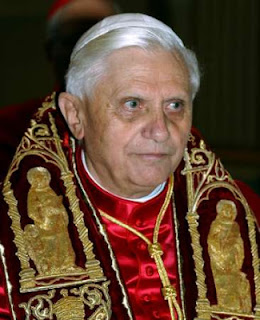 I am just so sorry that Pope Benedict is to resign.May God bless him and have mercy upon us all!
Posted by Patricius at 11:52 No comments:

Over forty-five years ago Parliament legalised abortion. I have long suspected that MPs had their own reasons for legalising this profound evil. It is a reflection upon the kind of men (largely) who claim to serve us in the House of Commons.The vast majority of our fellow citizens may, like ourselves, be far from being saints but they have still a way to go before they sink to the depravity of so many of our rulers.
Posted by Patricius at 22:21 2 comments: 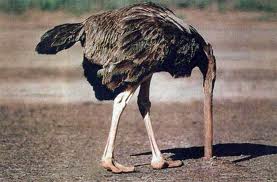 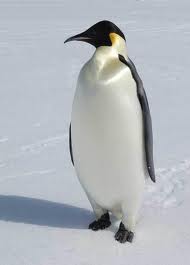 Posted by Patricius at 21:49 No comments: 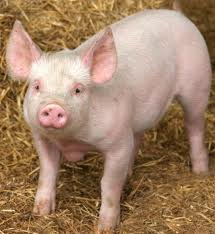 Posted by Patricius at 21:46 No comments: 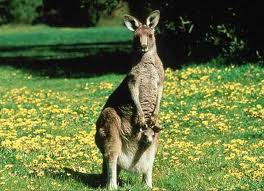 Posted by Patricius at 21:44 No comments: 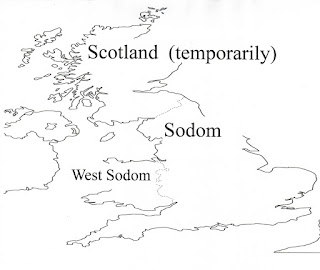 Posted by Patricius at 19:57 No comments: